Comedian Bill Maher has come under fire for a blog post where he suggests comic book readers are immature and targets Stan Lee, just days after his death.

Maher’s thoughts on comic book culture were posted on his Real Time with Bill Maher blog on Saturday. He seems to equate comics with arrested development in American culture and bemoans adults who love “kid stuff.” The post “Adulting” comes less than a week after Stan Lee died at age 95. Lee was a comic-book writer behind some of Marvel Comics’ most iconic superheroes.

“The guy who created Spider-Man and the Hulk has died, and America is in mourning. Deep, deep mourning for a man who inspired millions to, I don’t know, watch a movie, I guess,” Maher wrote. “The assumption everyone had back [when I was a kid], both the adults and the kids, was that comics were for kids, and when you grew up you moved on to big-boy books without the pictures.”

Maher writes that some time in the last 20 years “adults decided they didn’t have to give up kid stuff” and “pretended comic books were actually sophisticated literature.”

Maher capped off this blog post by claiming that comic books haven’t made people any “stupider” but that we’re now “using our smarts on stupid stuff.”

“I don’t think it’s a huge stretch to suggest that Donald Trump could only get elected in a country that thinks comic books are important.” he wrote.

Maher’s comments about Lee and comic book fans, just days after the legend’s passing, did not sit well with many.S 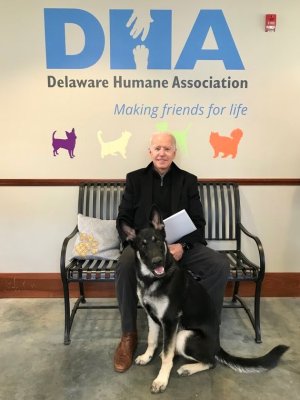