U.S. President Trump speaks to the media before he departs the White House for California in Washington, DC, on Nov. 17, 2018. He suggested that a government shutdown would be very good right now so he could gain funding for a wall on the U.S.-Mexican border as the migrant caravan starts to approach.
JIM LO SCALZO—EPA/EFE/REX/Shutterstock
By Tamara Thueringer / Bloomberg

(Bloomberg) — President Donald Trump said Saturday it is a good time to shut down the government to gain leverage with Democrats to fund his demands for a wall along the U.S. border with Mexico.

“This would be a very good time to do a shutdown,” Trump told reporters as he departed the White House for a trip to California. “I don’t think it’s going to be necessary, because I think the Democrats will come to their senses, and if they don’t come to their senses, we will continue to win elections.”

Trump suggested coverage of a “caravan” of Central American migrants making its way north in Mexico added to his leverage. “I think probably if I was ever going to do a shutdown over border security — when you look at the caravan, when you look at the mess,” Trump said. 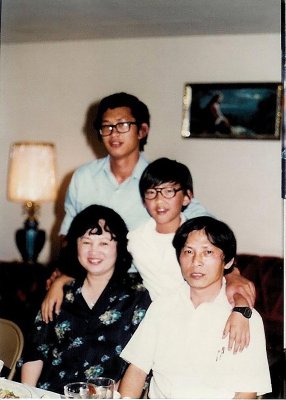 I Love America. That’s Why I Have to Tell the Truth About It
Next Up: Editor's Pick