At ASEAN Summit, Pence Warns Against Empire Building While Bolton Says Another Kim Summit Is Possible

“Empire and aggression have no place” in the Indo-Pacific region, U.S. Vice President Mike Pence says, in an apparent allusion to China’s growing presence in the area and Beijing’s determination to make the South China sea a sphere of Chinese influence.

Associated Press reports that Pence told a summit of Southeast Asian leaders Thursday in Singapore that Washington sought “an Indo-Pacific in which all nations, large and small, can prosper and thrive — secure in our sovereignty, confident in our values, and growing stronger together.”

Before departing for the summit of the Association of Southeast Nations (ASEAN), which focuses on economic and defense issues faced by more than 630 million people across 10 nations, Pence insisted that American commitment to the region “has never been stronger.”

He also added that U.S. President Donald Trump’s decision to skip the summit, and the 21-member Asia Pacific Economic Cooperation (APEC) summit being held this weekend in Papua New Guinea, is “not in the least” a snub.

China’s President Xi Jinping will be at the APEC meeting in Port Moresby, in a move being interpreted as an indication of the growing importance of the South Pacific to China’s geopolitical aims.

Meanwhile, John Bolton has reportedly indicated that the U.S. will consider a second summit with North Korea.

The Korea Times says that the U.S. National Security Adviser told media on the sidelines of the ASEAN meeting that “We have indicated to the North Koreans that U.S. President Donald Trump is prepared to have a second summit with North Korean leader Kim Jong-un.”

His remarks come as Trump dismissed as “fake news” a report by the Washington-based Center for Strategic and International Studies that it had found 13 undeclared North Korean missile bases.

The bases could be used to launch short-range as well as intercontinental ballistic missiles said the report, cited by Bloomberg. 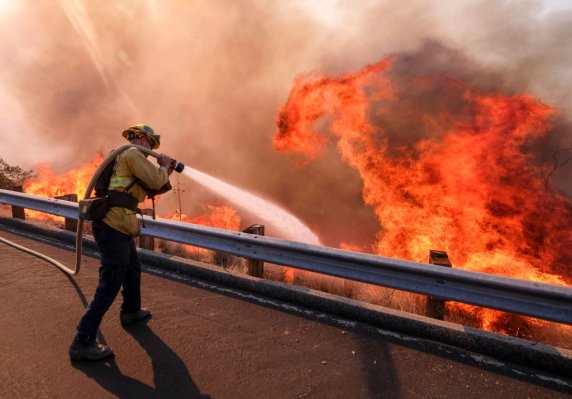