Michelle Obama on Her Relationship With Barack Now: 'It's Just Us and Our Dreams'

Michelle and Barack Obama are going through something that many couples do after raising kids: returning to their marriage as empty-nesters. (That is, nearly empty-nesters; their younger daughter, Sasha, is still 17, while Malia is 20.)

In an interview with PEOPLE, the former First Lady and new author of memoir Becoming opened up about how her relationship with Barack has evolved, now that they’ve left the White House and have time to themselves.

“We are finding each other again,” she said. “We have dinners alone and chunks of time where it’s just us — what we were when we started this thing: no kids, no publicity, no nothing. Just us and our dreams.”

They’ve even taken the time to go on getaways as just the two of them, something that was rare indeed during Barack’s eight years in office. Recently, they headed out to California’s Palm Springs for some relaxation. “We swam, we sat, and he wrote because he’s still writing his book,” Michelle said of their vacation together.

The Obamas have shared a storied romance and have become marriage touchstones for many. But Michelle has been sure to also discuss how they got through rough patches when needed with couples counseling.

“Because we’re role models, it’s important for us to be honest and say, if you’re in a marriage and there are times you want to leave, that’s normal — because I felt that way,” she said. Looks like they’re not going anywhere now. 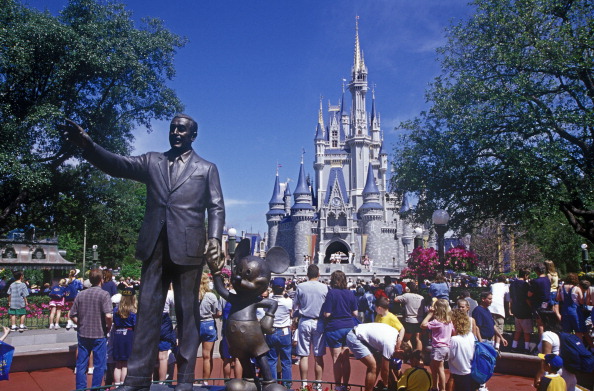