The world lost a creative mind and a brilliant entertainer yesterday, but despite what the Gisborne Herald newspaper wrote, it wasn’t Spike Lee who passed away.

The New Zealand newspaper made an error on their front page, writing that Spike Lee had passed away. The photo that accompanied the headline, though, didn’t show the BlacKKKlansman director, but the Marvel Comics legend, Stan Lee, who died yesterday at the age of 95.

Stan Lee began his career in the comic book business in 1939, and is co-credited with creating characters like The Fantastic Four, Daredevil, Spider-Man, The Incredible Hulk, and Black Panther. He made his first on-camera cameo appearance in The Trial of the Incredible Hulk in 1989, as a jury member, according to Variety. Spike Lee made his feature film directorial debut with She’s Gotta Have It in 1986, making his first appearance on screen in the same film.

Spike Lee – who is very much alive – is set to direct Frederick Douglass Now, the film adaptation of a theater piece by Roger Guenveur Smith, according to Variety. 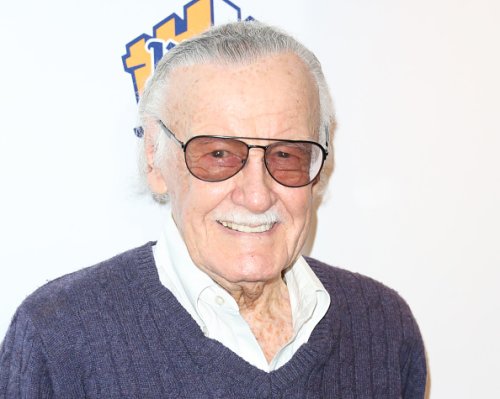 Stan Lee's Most Beloved Heroes and Villains
Next Up: Editor's Pick