In the wake of reports that Stan Lee passed away at the age of 95 on Monday, fans are mourning the loss of the legendary Marvel Comics creator.

Lee, who made cameos in a number of the Marvel Cinematic Universe movies, is credited with creating some of the most popular comic book superheroes and villains of all time, including Spider-Man, the X-Men and the Incredible Hulk.

“I think everybody loves things that are bigger than life. … I think of them as fairy tales for grown-ups,” he told The Associated Press in a 2006 interview. “We all grew up with giants and ogres and witches. Well, you get a little bit older and you’re too old to read fairy tales. But I don’t think you ever outgrow your love for those kind of things, things that are bigger than life and magical and very imaginative.”

The true origin stories of some superheroes aren’t always clear. But without Stan Lee, the world of heroes and villains would be a lot smaller.

Here are some of the most beloved heroes and villains you’d never know if it wasn’t for Stan Lee. 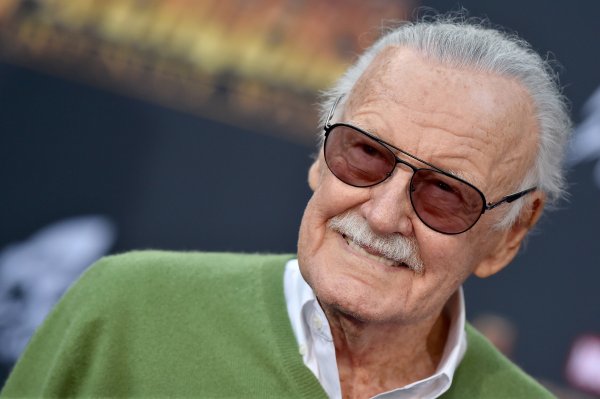 Stan Lee Dies at 95
Next Up: Editor's Pick