India’s aviation regulator pulled a pilot scheduled to fly the Delhi-London route for the nation’s flag carrier after he failed an alcohol test about an hour before the flight.

The Directorate General of Civil Aviation said in a statement Monday that the Air India pilot tested positive on a breath analyzer test on Sunday, following which it suspended his license for three years “as per the provisions of applicable regulations.”

Arvind Kathpalia, the pilot, also serves on the board of directors of the state-owned airline and is in charge of its overall flight operations. A representative for Air India declined to comment.

Airlines around the world routinely battle the issue of inebriated pilots. The New York Times reported this month that Japan Airlines apologized after one of its pilots admitted to having consumed two bottles of wine and five cans of beer — almost 10 times over Britain’s legal limit for pilots — before he was about to operate a flight from London to Tokyo. In January, a British Airways pilot was hauled out of the cockpit by armed police for reporting to work drunk, the Telegraph reported. 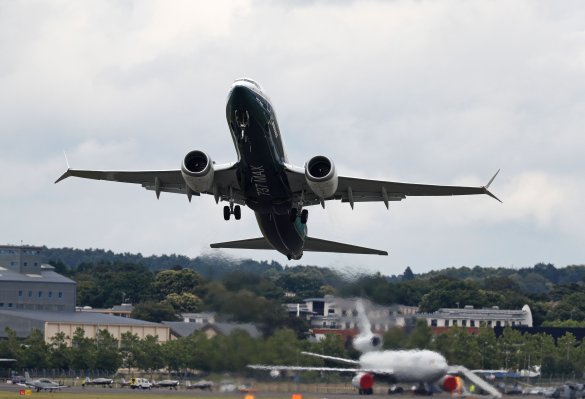