Michelle Obama Explains What She Was Thinking at Trump's Inauguration

Former President Barack Obama and First Lady Michelle Obama have mostly avoided directly criticizing President Donald Trump since he took office. But in her new book, Becoming, and in an ABC interview with Robin Roberts, Michelle Obama got a bit more direct about her feelings about the man who assumed her husband’s position after the 2016 election. Reflecting on the day that Trump was inaugurated in Washington, D.C., Obama shared just how she felt about the transition of power.

“I stopped even trying to smile,” she said, even though the “optics” might not have looked great. “Someone from Barack’s administration might have said that the optics there were bad, that what the public saw didn’t reflect the president’s reality or ideals, ” she explains in the book. “But in this case, maybe it did.”

Obama remained diplomatic, however, about her current state of mind when it comes to the president. “But voters make those decisions and once the voters have spoken, we live with what we live with,” she said. The big line she draws: she will “never forgive” Trump for stoking the flames of the birther conspiracy, which she said endangered her family. “Donald Trump, with his loud and reckless innuendos, was putting my family’s safety at risk,” she wrote of that issue.

While promoting her upcoming memoir, Obama has also discussed her relationship with Barack, including their experience with marriage counseling and their journey towards parenthood. 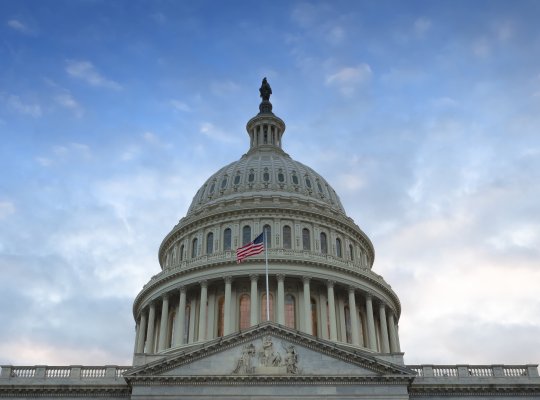 How a Divided Congress Can Actually Get Along
Next Up: Editor's Pick