A judge in New Hampshire has requested that Amazon hand over audio recordings from an Echo device present in a house where two women were found dead.

Timothy Verrill is accused of murdering 48-year-old Christine Sullivan and 32-year-old Jenna Pellegrini at a Farmington home in January 2017. Their bodies were found underneath a porch on the property with multiple stab wounds. Mr. Verrill pleaded not guilty the following month.

But prosecutors believe that there could be corroborating evidence recorded by an Amazon Echo device which was inside the house.

A ruling was handed down by Justice Steven M. Houran on Friday.

“The court directs Amazon.com to produce forthwith to the court any recordings made by an Echo smart speaker with Alexa voice command capability … as well as any information identifying cellular devices that were paired to that smart speaker during that time period,” the statement read.

A spokesperson for Amazon told the Associated Press Friday that the company would not be handing over any data “without a valid and binding legal demand served on us”.

In a similar case in March 2017, Amazon agreed to hand over data from an Echo device that may have been privy to another murder — but only after the defendant consented to handing over the recordings.

Amazon’s lawyers had previously sought to quash the request on the grounds that it violated customer privacy. 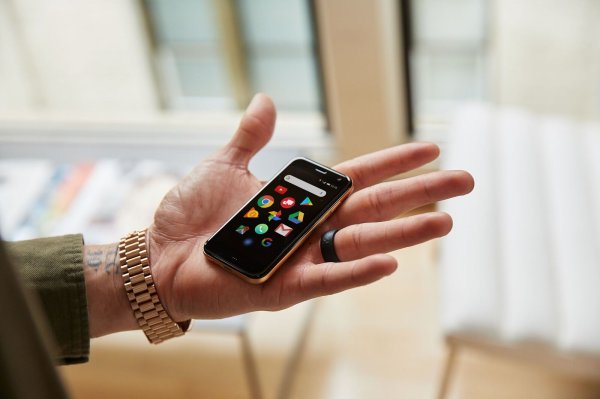 Palm Returns With Tiny Smartphone Sidekick
Next Up: Editor's Pick