'If She Wins': Watch the Short Documentary on 2018's First-Time Congresswomen Who Flipped Their Districts

Ahead of the 2018 elections, we embarked on a 10-day road trip to cover the historic wave of women congressional candidates, overwhelmingly Democrats, running for office for the first time. We drove nearly 1,000 miles — from Overland Park, Kansas to Birmingham, Michigan — meeting women who had transformed from citizen to candidate over the past two years. They were among hundreds of women who underwent personal transformations that amounted to a political shift in Congress this year.

At least 34 Democratic women were elected to Congress for the first time Tuesday night, according to Emily’s List, which works to elect Democratic women. With some votes still being counted, at least 22 first-time women candidates flipped seats that had been in Republican control, helping Democrats take back the House of Representatives for the first time in more than a decade. The last time so many new women were elected to Congress was in 1992, dubbed the “Year of the Woman,” when 24 new women were elected to the House. This year, a record total of at least 102 women (including incumbents) will serve in the House of Representatives.

In our short documentary “If She Wins,” we met five Democratic women running a competitive race to flip a Republican-held seat. Featured candidates include Sharice Davids of Kansas, Abby Finkenauer and Cindy Axne of Iowa, Lauren Underwood of Illinois and Haley Stevens of Michigan. 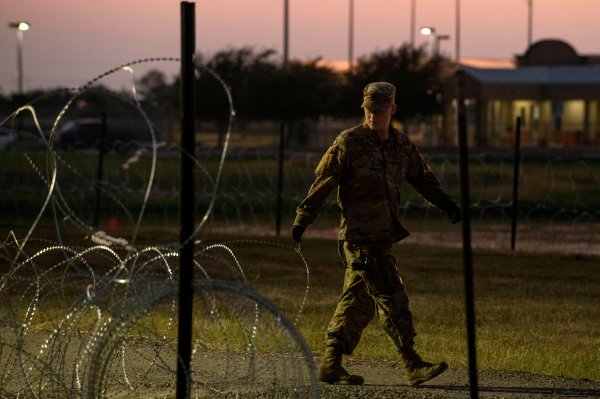