Prince Charles is the heir apparent to the British Throne, and for fuel, his car runs on a crisp white wine.

According to The Telegraph, the Prince of Wales’s tony Aston Martin Volante, a car that he’s driven since he was 21, now runs entirely on surplus English wine after he insisted that Aston engineers find a more environmentally friendly option than fossil fuels. Charles says that this refreshing alternative means that his car “runs better and is more powerful on that fuel than it is on petrol.”

Another upside to turning to this tipsy alternative fuel?

“It smells delicious as you’re driving along,” he said.

The Prince of Wales has been a longtime, vocal advocate for sustainable practices; he helped usher in the Royal Family’s first all-electric car, a Jaguar I-Pace, and helped lead the charge to switch the Royal Train’s fuel to used cooking oil. 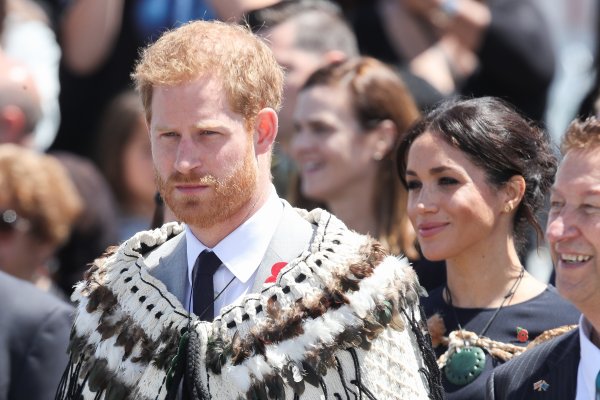 Prince Harry Continues to Be a Royally Thoughtful Human
Next Up: Editor's Pick