Ruth Bader Ginsburg’s supporters are clearly willing to do anything to make sure she recovers from a fall that landed her in the hospital on Thursday.

After Ginsburg, who was appointed to the U.S. Supreme Court in 1993 by Democratic President Bill Clinton, was hospitalized with three broken ribs following a Wednesday evening fall at her office, some took to social media to jokingly offer up their own ribs to replace her fractured ones.

“Where can I donate a rib, or three?” tweeted one RBG fan. “Asking for a Supreme Court justice.”

“I will give Ruth Bader Ginsburg all of my ribs if she needs them okay,” wrote another devoted supported.

Ginsburg was admitted for observation and treatment at George Washington University Hospital in Washington after experiencing discomfort overnight, the Supreme Court said in a statement. She previously broke two ribs in a fall in 2012. 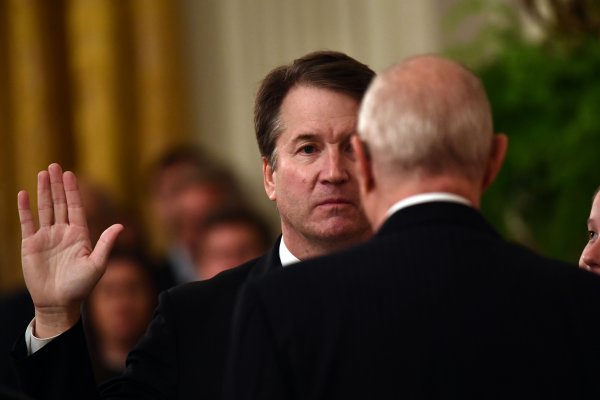