The One (and Most Important) Way HBO Dominates Netflix

Netflix has famously claimed that it wants to “become HBO faster than HBO can become us.” But his company has a long way to go to reach HBO’s fat profit margins, which were revealed for the first time by parent company Time Warner in an earnings report Wednesday (TIME is also owned by Time Warner.)

The media giant announced that its HBO division, which includes the eponymous flagship channel and Cinemax, generated $4.9 billion in revenue in 2013, a 4 percent increase from the year before. The division had an operating income of nearly $1.7 billion for the year, up 8 percent from the year before. The two channels combined added 2 million U.S. subscribers in 2013, Time Warner CEO Jeff Bewkes said in an earnings call with investors. It was the largest growth figure in 17 years. “HBO remains in a league of its own,” Bewkes said, noting that Netflix had no discernible negative impact on the company’s business.

Netflix has almost managed to catch up to HBO in sales, generating almost $4.4 billion in revenue in 2013. But the company is well behind in operating income, earning $228 million for the year. Netflix incurs huge costs for maintaining its online streaming infrastructure, spending $379 million on technology and development in 2013. HBO doesn’t have to worry about that since it’s mostly distributed by cable companies. The streaming service also has to go it alone on marketing costs ($503 million last year), while HBO is heavily promoted by pay-TV providers in bundle deals.

Netflix’s greatest advantage is that it’s growing at a much faster clip. The company added 6.2 million U.S. subscribers in 2013, compared to HBO’s 2 million, and its revenue leapt 21 percent, compared to HBO’s 4 percent jump. Netflix has aims to expand dramatically abroad in 2014 and is likely eyeing large markets like France and Germany. Creating a larger international footprint could help it inch closer to HBO’s total global subscriber base, which dwarfs Netflix’s at about 130 million (Netflix has 44 million global customers).

The disclosure of the HBO figures is the latest move by Time Warner to dispute the narrative that its premium cable channel is being eclipsed by Netflix. Last month HBO threw cold water on an NPD study claiming that U.S. subscriptions to premium TV channels were declining. And the company is experimenting with new payment models that would allow subscribers to pay for HBO along with an Internet package without buying a pricey cable subscription. 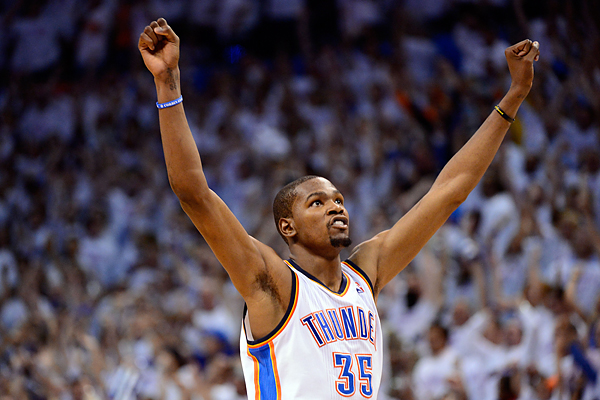