President Donald Trump dropped a bombshell on Twitter Wednesday afternoon when he abruptly announced Jeff Sessions is out as U.S. attorney general.

Posting the tweet shortly after a long and fiery post-midterm elections press conference, Trump announced that Matthew G. Whitaker, Sessions’ chief of staff, would serve as acting attorney general, and that a permanent replacement would be announced “at a later date.”

Sessions announced his resignation in a letter to Trump, according to the Associated Press and other outlets.

The president has repeatedly criticized the former Alabama senator, who was one of Trump’s closest allies during the presidential campaign but angered Trump when he recused himself from the Mueller investigation shortly after becoming attorney general.

In Wednesday’s letter to the president, Sessions said the resignation came at “your request.” 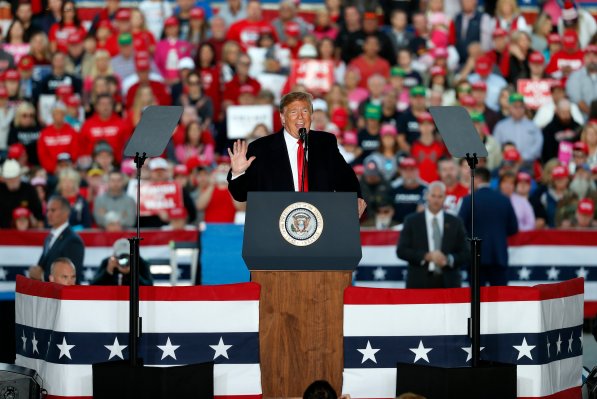