Why a Sunny Pacific Island Is Banning Sunscreen

A snorkeler in Palau among its world-famous coral reefs.
ullstein bild—ullstein bild via Getty Images
By Billy Perrigo

The Pacific archipelago of Palau is regarded as one of the best diving locations in the world, with hundreds of varieties of fish and coral found within its reefs. In an effort to protect those natural treasures from harmful chemicals, Palau recently became the first country to ban many types of sunscreen.

Amid growing anxiety about the world’s oceans, advocates hope that Palau’s law—which follows a similar measure by the state of Hawaii—may be just the first swell of a new legal wave.

What’s the science behind the ban?

An estimated 14,000 tons of sunscreen wash into the oceans each year, but research shows that chemicals that protect skin from harmful ultra-violet light can also damage coral. When ocean temperatures rise, the algae that feed coral and lend it its vivid colors leave, causing coral to bleach and eventually die.

Chemicals in sunscreen can cause bleaching to occur at lower temperatures than normal. When combined with the rising mercury, that bodes bad news for both biodiversity and tourism.

How will the ban work?

Palau’s ban, which was signed into law on Oct. 25 and comes into effect on Jan. 1, 2020, will outlaw sunscreens that rely on any of 10 chemicals, like oxybenzone. Offending brands will be confiscated at airports, and their import or sale will carry fines of up to $1,000.

The law is designed to “walk a smart balance between educating tourists and scaring them away,” Palau’s President Tommy Remengesau said.

In 2016 and 2017, record heat caused 50% of the coral in Australia’s Great Barrier Reef to bleach. By 2030, scientists predict, 90% of the world’s coral will be threatened. And on Nov. 6, the U.N.’s bio-diversity czar told the Guardian that species loss poses a risk to human life everywhere.

So officials in places like Palau and Hawaii say that with so many environmental factors out of their control, regulating sunscreens is the least they can do. And while some sunscreen companies are opposed, the ban creates an incentive for “reef-safe” varieties—a move that officials hope might help save everyone’s skin. 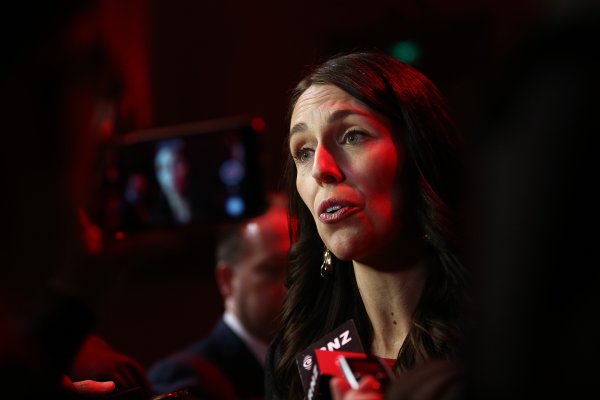