The U.S. Is Warning Its Citizens Over Tanzania's Anti-Gay Crackdown

The U.S. Embassy in Tanzania has issued a warning to American citizens and potential travelers over a planned crackdown against LGBT people in the East African country where homosexuality is criminalized.

In a notice posted to its website Saturday, the U.S. Embassy in Dar es Salaam, the Tanzanian capital, urged citizens to “review” their social media profiles for any content that could violate local laws. The embassy advised travelers to “remove or protect images and language that may run afoul of Tanzanian laws regarding homosexual practices and explicit sexual activity.”

The notice comes amid increasing threats to LGBT people in Tanzania, where men convicted of homosexuality face up to 30 years in prison.

Since gaining power in 2015, President John Magufuli has supervised a crackdown on sexual minority rights. A travel alert from the U.S. Embassy in January 2018 noted that “members of the LGBTI community have been arrested, targeted, harassed, and/or charged with unrelated offenses.”

Last week, Dar es Salaam regional commissioner Paul Makonda reportedly announced a special committee to investigate and discipline homosexuals. “If you know any gays … report them to me,” Makonda told reporters, according to CNN.

The Tanzanian foreign ministry denied backing the campaign, saying Makonda’s comments were “his own views,” according to Reuters.

“The government has a duty to protect everyone in Tanzania and uphold their human rights without discrimination,” Joan Nyanyuki, Amnesty’s East Africa regional director, said in a statement. “They must take this obligation seriously and not initiate programs or use government agencies to rob LGBTI people of their rights.”

LGBT rights do not enjoy popular support in Tanzania: a 2007 global Pew study found that 95% of Tanzanians said homosexuality should be “rejected,” among the highest rate in the 45 countries surveyed. 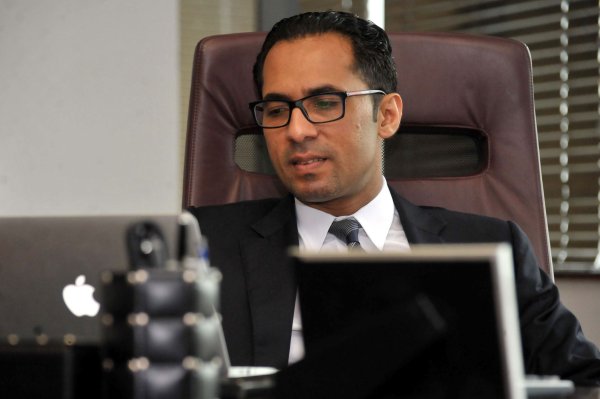