The Senate race in Arizona was a battle of who could buck party the most and who could hold out hope the longest.

The open seat, vacated by retiring Republican Sen. Jeff Flake, went into overtime for almost a week until Monday evening when the Associated Press called the race and Republican Rep. Martha McSally conceded to her rival. Democratic lawmaker Kyrsten Sinema is expected to move her office from the House, where she is now, to the Senate.

Either way, Arizona was going to make history and send its first female Senator to Washington. And in either scenario, that lawmaker was unlikely to be a cookie-cutter member of her party’s rank and file.

Sinema, a former community organizer and Ralph Nader spokeswoman, was the first openly bisexual woman elected to the House and now the Senate. Never one to hew to the party line, she votes with President Donald Trump 62% of the time — a statistic that helps explain her narrow win in a place where Trump still remains popular.

The Senate race also serves as a preview to yet another Senate race expected to come in 2020. Jon Kyl, a former Senator who retired in 2013, is filling in until then for the remainder of the term left after Sen. John McCain, a Republican, died this summer.

There was widespread speculation that Kyl would step aside and Arizona’s Republican Governor would name McSally to the role.

Arizona’s unique politics made the current race so close. While the state has tended to favor Republicans in recent years, there remains a Western independent streak that makes its politics fickle at best and scattershot at worst. That’s why candidates like Kelly Ward and Joe Arpaio were legitimate challengers to McSally in her GOP primary, and why folks like Flake and McCain could survive even as they ignored the GOP’s broader trends.

Now heading to the Upper Chamber, it will be interesting to see if Sinema channels that maverick spirit that party leaders from both sides of the aisle begrudgingly respected in McCain and Flake. With the Senate set to have a Republican majority for the next two years, such an independent streak could break the logjam of Washington — or render the Senate even less functional. 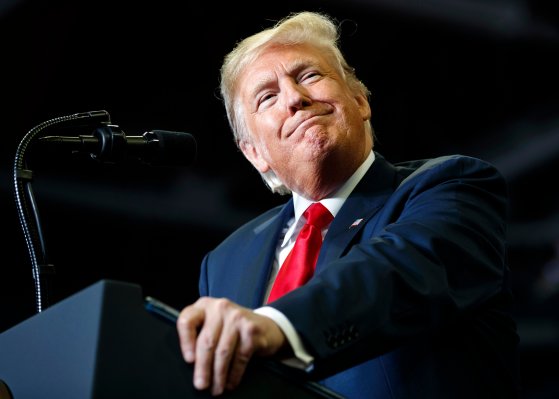 The 2018 Elections Saw Record Midterm Turnout
Next Up: Editor's Pick