A resume for a kindergartener who possesses “rich and varied experience” and “an independent personality” prompted ridicule on Chinese social media this week, but also called attention to the high-stakes pressure children in China can face from a young age.

The document kicked off a storm after an entertainment blogger posted it Tuesday on Weibo, China’s popular microblogging platform, the South China Morning Post reports. The CV, written for a 5-year-old in Shanghai, lists the boy’s accomplishments as well as those of his parents.

According to the resume, the precious pupil has read 10,000 books in Chinese and English, enjoys “a wide variety of hobbies” and has traveled around the world. Not just that: he doesn’t cry when getting vaccinations.

Weibo users were quick to point out the absurdity of advertising a child’s (no doubt inflated) achievements. “It seems that I can’t achieve more than this child in my lifetime,” one commenter wrote, according to the Post. Others said the resume reflected more about pressures the parents felt for their child, while some opined it convinced them not to procreate at all.

But this apparent prodigy isn’t alone: more parents have begun to write CV’s to distinguish their children in the increasingly cutthroat competition for top-tier Chinese schools, according to the Post. In April, a similar resume of a 6-year-old girl, who beat out 8,000 other candidates for just 60 spots, claimed she learned to speak at the age of 3 months, was swimming at 3 years and computer programming at 5.

Chinese graphic design firms have even started cashing in on the trend, offering resume templates for children, the Post reports. But in February, Shanghai authorities prohibited schools from accepting kiddie CV’s or considering their parents as part of the evaluation process, which also often includes interviews and admissions tests. 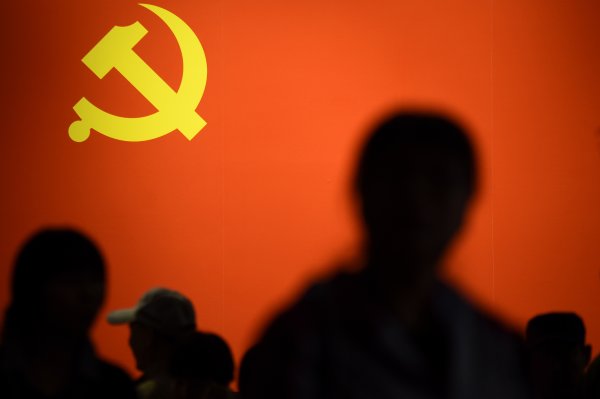