Bangladesh and Myanmar have agreed to begin repatriating Rohingya refugees as early as mid-November, though doubts remain about any large-scale or speedy return to the country where they fled brutal military violence just over a year ago.

More than 720,000 Rohingya fled Myanmar’s western Rakhine state into neighboring Bangladesh over the past year following a campaign of murder, rape and arson that the U.N. has said may amount to genocide. Myanmar authorities say they were carrying out an anti-terror operation.

Myanmar’s secretary of foreign affairs Myint Thu praised the “very concrete plan,” and claimed that Myanmar had established “a number of measures” to ensure Rohingya “a secure environment for their return.”

Read more: There Can Be No Peace for Myanmar Without Justice

But the U.N.’s refugee agency cast doubt on those assurances, saying that conditions were “not yet conducive for returns.”

“It is critical that returns are not rushed or premature,” UNHCR spokesperson Andrej Mahecic told Reuters.

An initial repatriation agreement was proposed in November 2017, but the process has been repeatedly delayed. In June, two U.N. agencies signed a deal with Myanmar described as a “first step” to ensuring Rohingya face a safe and voluntary return to Rakhine.

But rights groups say without legal protection such as citizenship, the Rohingya will continue to face persecution in Myanmar, where they are denied freedom of movement and access to healthcare and education.

Last week, the U.N. Fact Finding Mission chair warned that the hundreds of thousands of Rohingya who remained in Myanmar still face “an ongoing genocide,” the Associated Press reports.

“Remaining Rohingya in Rakhine state are at grave risk,” he said. 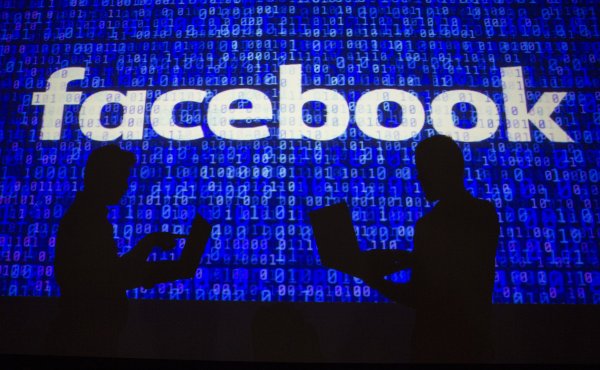