Apple on Tuesday unveiled a handful of new products, including a revamped MacBook Air, Mac Mini and iPad Pro. The tech triumvirate comes just a few weeks after the company introduced its latest batch of iPhones: the iPhone XS, iPhone XS Max and iPhone XR.

The trend follows a similar pattern with Apple’s iPhones. The cheapest modern iPhone, the iPhone XR, costs at least $749. That’s significantly less than the souped-up, $1,149-and-up iPhone XS. But it’s still more than the handset it ostensibly replaced, the iPhone 8, which started at $699.

On some level it’s understandable that new gadgets will command higher prices; most of Apple’s latest models are unquestionably superior to whatever they’re outmoding. And the most consumer-friendly option has long been to buy last year’s model, either unused at a slight discount or used/refurbished at a steeper one (as with cars, buying used tech is often a more financially sensible option). Few users really need the latest and greatest, after all. You can probably get by just fine with a phone or a laptop that’s a few years old, especially if you keep the software current and avoid bogging it down with lots of files and software.

But Apple’s cost creep should not go unnoticed. We’ve been trained to expect Apple to maintain roughly the same price points for its new gadgets while it simultaneously discounts its older models. That’s largely no longer the case, and the resulting price hikes should factor in to shoppers’ decisions when it comes to upgrading their Cupertino-designed tech. As Apple’s gear goes up in price, hanging on to your existing devices a little longer starts to look even more logical. 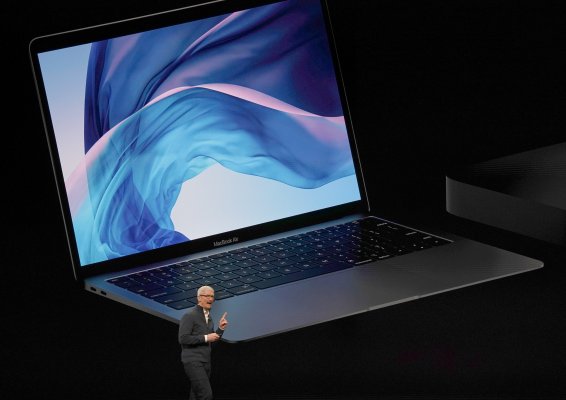 Here's Everything Apple Just Announced at Its Big Event
Next Up: Editor's Pick