Nicki Minaj and Cardi B appear to have put an end to weeks of mutual insults culminating in a day of back and forth that began with an altercation at a New York Fashion Week party in September.

Video from the event hosted by Harper’s Bazar appeared to show Cardi being escorted out by security with a large bump on her head after she reportedly threw a shoe at Minaj. Since then, the pair have been trading barbs over social media, radio and in the press.

But now they have agreed to take a break from the spat, with Minaj tweeting Tuesday morning that she wanted to focus on “positive things only”:

The dispute had reached dramatic proportions late on Monday, with Cardi posting ten videos of herself on Instagram in which she accused Cardi of leaking her phone number in the wake of the Fashion Week encounter.

She also suggested she was considering suing Minaj for “defamation of character” after her claims that Cardi had bought her way into charts by paying radio stations to play her songs.

Now, though, it looks like the spat won’t be moving from Instagram to the courtroom any time soon. 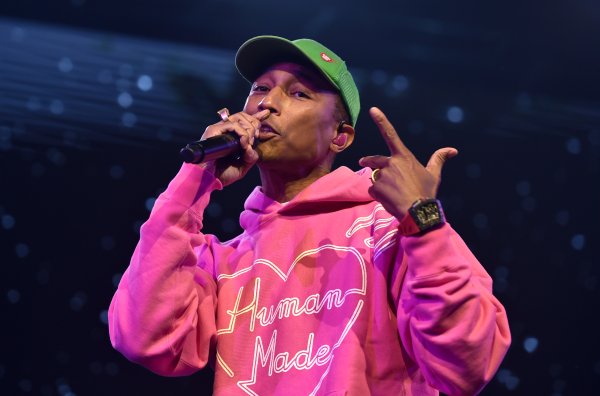