Not content to win the 2018 World Series, the Red Sox kept their victory lap going on Twitter.

The Boston team may have beat the L.A. Dodgers 5-1 to claim the World Series title in Game 5 Sunday night, but the Red Sox social media account still had more scores to settle on Twitter by Monday morning.

In a series of home run tweets, the account celebrated the World Series victory by clapping back at the peanut gallery, singling out a few non-believers who tweeted their doubts on Opening Day.

“Better luck next year,” one user had written.

“This year seemed to work out okay,” the team fired back, still basking in their glory with an arsenal of casually braggadocious tweets. The epic trolling only got more savage from there.

This marks the ninth World Series championship for the Boston Red Sox.

See below for a sampling of some of the tweets.

The World Series Championship banner was raised outside of Fenway Park on Monday morning, and the celebration continues at Wednesday morning’s parade in Boston. 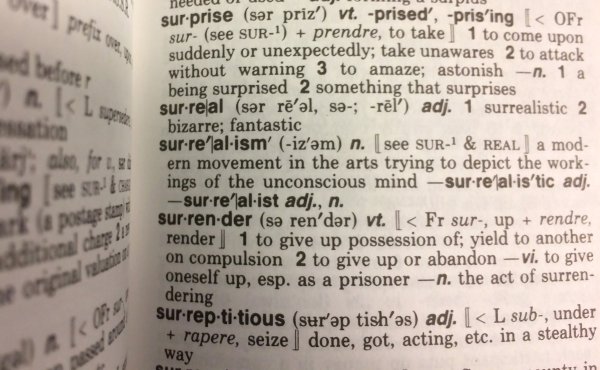 Merriam-Webster Has a Smart Way to Return to Our Birth Years
Next Up: Editor's Pick