Merriam-Webster is giving us all one more way to judge just how much we’ve aged with a new “time traveler” engine on the dictionary brand’s website. Just plug in your birth year, and they’ll show you all the words that were first used in print that year. It’s worth noting that the “First Known Use Date” that they’re going with doesn’t, of course, take into account how long a word was already accepted as part of the spoken vernacular. Rather, it’s based on when it was first published in a print story, journal, article or similar.

All dictionary word entries have notes identifying their origins; many of our words date back to the Old English or Middle English periods. But we’re now in the Modern English period, which goes back to 1500. And thanks to Merriam-Webster’s impressively-organized time traveling engine, we can identify the exact evolution of language year to year.

While it’s fun to see just what was popping up in language when you were born — “bestie” in 1991, anyone? — it’s also interesting to jump back even further to track our English development. For instance, at the turn of the 20th century words like “tote bag,” “never-never land” and “milk chocolate” entered the dictionary. Move up to 1950 and “Big Brotherism,” “mug shot” and “multimedia” enter the conversation. More recent years have far fewer entries; the only addition to our vocabulary in 2015 was apparently “aquafaba,” the liquid that results when beans are cooked in water.

Their portal goes back to the 13th century and before, so you can also check out plenty of older entries.

Merriam-Webster’s latest tool has caught the attention of the internet, where people are eager to share the results of their own birth year word discoveries. Language often influences the way we perceive our world, after all; it’s worth paying attention to the ways our views were shaped by the verbal era we entered. 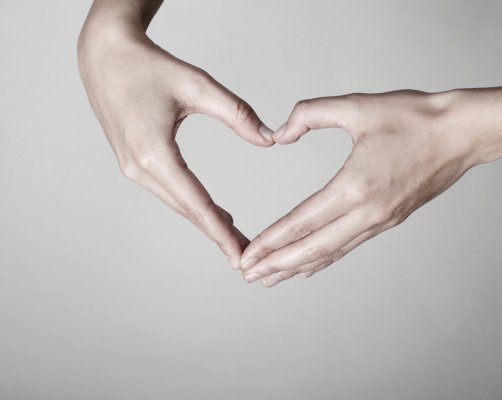 These Kids Did the Sweetest Thing for Their School Custodian
Next Up: Editor's Pick