There will never be any doubt about the bond between John Legend and Chrissy Teigen‘s son, Miles Theodore, judging from the response to an adorable Instagram posted by Legend’s wife, Chrissy Teigen, on Thursday.

In the sweet ‘gram, baby boy Miles is seen feeding himself with a spoon, which Teigen captioned: “baby bear is eating!” Her almost 21 million followers were quick to point out that the little one bore an uncanny resemblance to his father, like a teeny, tiny doppelgänger. Fans of the couple weren’t the only ones blown away by Miles’ being John’s spitting image either; their celebrity friends had plenty to say about the family resemblance.

Late night host Trevor Noah quipped that it looked like “you face swapped John onto a baby!” while singer Lauren Jauregui cracked that “At least there’ll never be a tabloid headline questioning the father.”

See John and Miles’ twinning moment for yourself below. 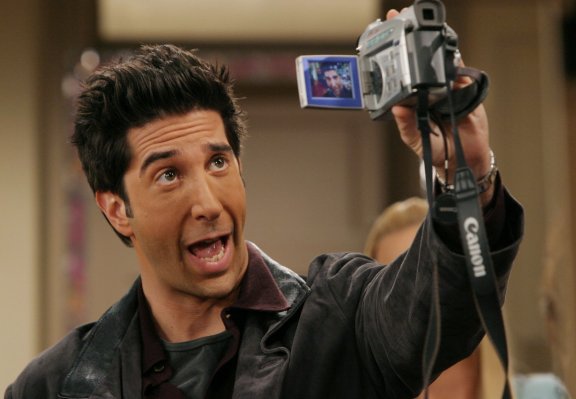