As Morten Poulsen waves his hands through the water, he brings down his mallet against a gong to make a haunting sound that echoes around the room.

AquaSonic sounds as familiar as it does eerie. Through their music, Laila Skovmand, the artistic director, composer and vocalist, hopes to draw people closer to nature by reminding them of their affinity with water.

“The present time we live in has a detachment to nature,” Skovmand told TIME ahead of their performance in Hong Kong as part of the New Vision Arts Festival, “I think we need to find a good solution to get human beings more attached to nature. Water is part of that.”

The idea took shape in 2004 when Skovmand was playfully singing into a bowl of water in her kitchen. She then tried putting her lips into the water, and gradually her entire mouth. “Nothing sounded good but anyhow I was very intrigued by this element that was very sensual,” said Skovmand. “Something corresponded with me.”

The project has been more than ten years in the making. The musicians worked closely with researchers and inventors to develop special instruments that could produce the ideal sound for underwater acoustics.

Each artist plays in a separate aquarium, an instrument unto itself. They are calibrated so specifically that placing an instrument or the microphone just a few inches off their designated spots completely alters the acoustic experience. Keeping the water at the right temperature is key to ensuring they play at the desired pitch.

With the artists wearing no diving gear to aid their breathing underwater, the timing for getting air is often written into the composition. Breathing training from deep-sea divers and yoga instructors is also part of their concert preparation.

Performing alone inside the tank can be isolating. “When we go into the water, we cannot hear the audience, we cannot hear each other except in our headphones,” Poulsen said.

The loneliness hits him as soon as he dives in, when a technician removes the ladder the he uses to climb into the music box. “It feels like when you take away this thing that holds a rocket before it goes to space,” said Poulsen. “When you remove that thing, it’s the rocket by itself and there’s no way back.” 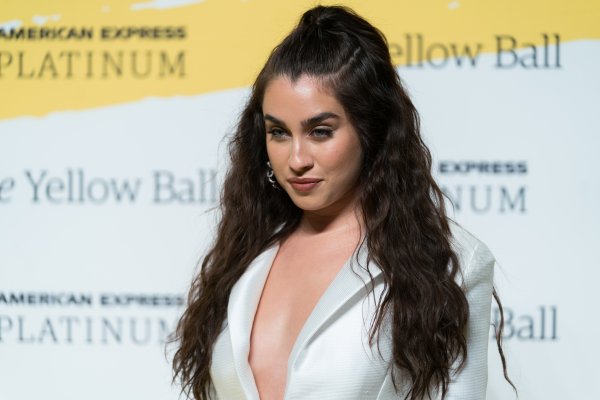