Robert Durst, Subject of HBO's 'The Jinx,' Has Been Ordered to Stand Trial for Murder

A Los Angeles judge ruled Thursday that millionaire real estate heir Robert Durst, the eccentric subject of the HBO documentary series The Jinx, must stand trial for the murder of his longtime friend Susan Berman in 2000.

Durst, now 75 years old, was arrested in 2015 and has pleaded innocent to the charge of murdering Berman with a gun and killing a witness. He will have an opportunity to re-enter his plea on Nov. 8, Reuters reports.

Judge Mark Windham ordered Durst to be held without bail until his arraignment. The judge said Durst had incriminated himself in statements, such as remarks he made during production of The Jinx.

Prosecutors say Durst killed Berman because she could implicate him in the death of his wife, who disappeared in New York City in 1982.

But Durst’s attorneys say without fingerprints or DNA evidence connecting him to Berman’s death, there is insufficient evidence to call for a trial.

If convicted, he faces a maximum sentence of life in prison. 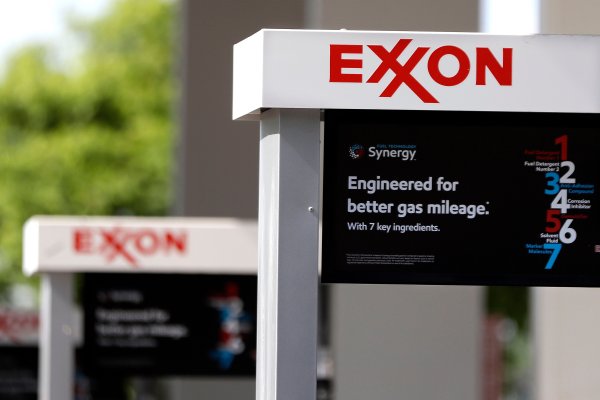