In the course of filming a stunt for a music video, Canadian rapper Jon James McMurray, who recorded under the name Jon James, died Saturday in British Columbia. He was 34.

McMurray had been prepping for months for the stunt, his team told local news, in which he walked out onto the wing of a flying Cessna plane. In a statement, his team shared that his movement along the plane’s wing caused the small aircraft “to go into a downward spiral that the pilot couldn’t correct.”

“Jon held onto the wing until it was too late, and by the time he let go, he didn’t have time to pull his chute. He impacted and died instantly,” the statement continued. The pilot and plane landed safely. “He planned for everything. It should have been straightforward. It’s one of those things. We’re not really sure what happened,” said his friend Rory Bushfield.

A thrill-seeker from a young age according to reports, McMurray was a professional skier before injury turned him toward his musical career. Some of his YouTube music videos have racked up nearly half a million views, and include shots of him skydiving and performing BMX tricks. Another video on his account, posted just two weeks ago, includes base-jumping and parachute stunts. One sing also features the rapper Riff Raff.

“He touched and lifted so many people in his brief stay here,” wrote Bushfield of McMurray on a GoFundMe page he launched to commemorate McMurray and help his work live on. “He also documented everything he did relentlessly. His close friends and family want to make something incredible with what fee left us. It���s what he would have wanted most of all,” the GoFundMe notes. 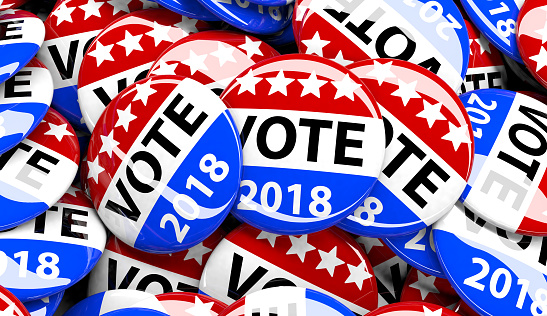 People Are Trying to Use Clickbait to Get You to Vote
Next Up: Editor's Pick