Four American tourists and a local guide were killed in a rafting incident in Costa Rica on Saturday, authorities said.

Fourteen tourists and five guides were thrown into the waters of the Naranjo River in Costa Rica at around 3 p.m. local time on Saturday. The five victims were carried away by the current, while others managed to cling to the rafts and were rescued by another guide in a kayak.

The four Americans, named as Ernesto Sierra, Jorge Caso, Sergio Lorenzo and Andres Denis, had traveled to Costa Rica from Miami, Florida, for a bachelor party. The Costa Rican guide, named as Kevin Thompson Reid, was reportedly described as one of his company’s most skilled workers.

“What was meant to be a weekend to remember for 14 friends turned into a living nightmare,” a survivor, Anthony Castro, wrote in a GoFundMe set up to fund the funeral expenses of his friends.

“When we first arrived, it was windy and raining, and the professional tour guides advised that we wait a bit before going out on the water. Less than an hour later, we got the okay to head out, and the 14 of us separated onto 3 different rafts. Within five minutes of being out on the river, all three rafts capsized, and everyone ended up in the water.”

Authorities said rains had swelled the river and a flood alert was in place.

“Our bodies ricocheted against the rocks in the water while struggling to survive,” Castro wrote. “Most of us were ultimately able to grab hold of rocks or barriers in or around the water and await the rescue teams to get to us. Unfortunately, not all of us were so lucky. Four of our dear friends drowned in those waters.”

One of the victims was the brother of the groom-to-be. The groom-to-be was on one of the overturned rafts, but survived the ordeal.

The Costa Rican Red Cross said the accident occurred in Liverpool de Quepos, near the west coast of the country, around 50km south of the capital, San Jose. It said 12 of its workers were in the vicinity at the time and assisted with the rescue.

The State Department confirmed the deaths of four Americans. “We are saddened by news of rafting accident in Costa Rica,” said a spokesperson. “We can confirm 4 U.S. citizens died as a result of the accident.”

“We extend our deepest condolences to their families and loved ones, and extend our gratitude to Government of Costa Rica for their support in this tragedy.” 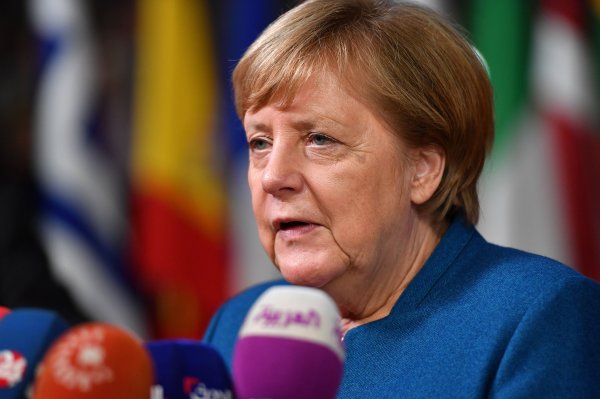