The wife of the former Interpol chief Meng Hongwei, who is currently in detention by Chinese authorities, has said she is “not sure he is alive.”

Meng was in his post when he disappeared last month, but resigned his position effective immediately when it was announced on Oct. 8 he was being held by Chinese authorities on suspicion of taking bribes.

Grace Meng told the BBC she believes her husband is being politically persecuted by the ruling Chinese Communist Party. “They are cruel, they are dirty,” she said. “This thing shows… they can do anything.”

Meng was last seen on Sept. 25 when he flew to China from France, where Interpol is based and where he lives with his wife and children. “I tell them daddy is on a long business trip,” his wife told the BBC, through tears. “I don’t want any other wives and children like me.”

Observers say Meng may have been caught up in a long-running anti-corruption crackdown by Chinese President Xi Jinping. But many believe the incentives stretch beyond cleaning up corruption.

“The anti-corruption campaign [Xi] has wielded across the party has not only helped him ‘clean up’ the country’s almost industrial levels of corruption,” said former Australian Prime Minister Kevin Rudd at an address in March. “It has also afforded the additional benefit of ‘cleaning up’ all of Xi Jinping’s political opponents.”

Grace Meng also told the BBC that she had received threatening phone calls implying she would herself be targeted in France, where she is under state protection.

Asked if she trusted France to keep her safe, she paused before replying. “Good question.” 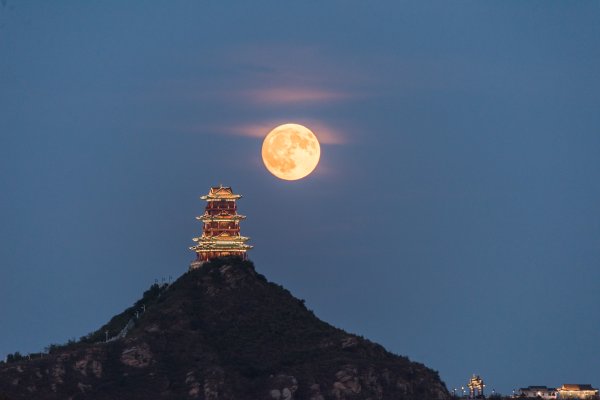