Director of the National Domestic Workers Alliance Ai-jen Poo first found her calling toward social justice in the mid-1990s, when she was a student at Columbia University. As organizer of the Women Workers Project at CAAAV in New York City, she was incensed to see how domestic workers–often immigrants and women of color–toiled long hours for low pay as maids, nannies and elderly caregivers.

Over the next 17 years, her efforts to understand and organize domestic workers in New York helped earn her the trust of thousands of women who had been too often treated like they were expendable, even though they were responsible for raising children, caring for the ill and aged and charged with making the daily lives of millions of families easier.

The Domestic Workers United Poo co-founded in 2000 galvanized a city-wide, multiracial coalition of of workers and eventually led New York State to pass the nation’s first Domestic Workers Bill of Rights in 2010. That legislation extended basic labor protections to more than 200,000 domestic workers in the state and, as a consequence, helped prompt California, Hawaii and the U.S. Government to follow suit.

In 2012, TIME honored Ai-jen as one of the 100 Most Influential People in the World. Journalist and feminist icon Gloria Steinem praised her at the time as a “gifted” and “empathic” leader who was making history by “showing the humanity of a long devalued kind of work.” 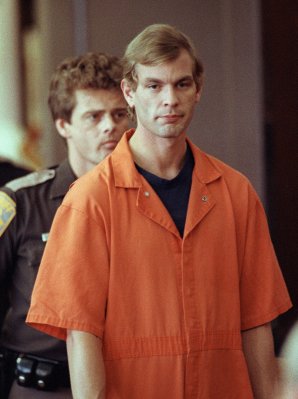