Ninety-three more women have accused former University of Southern California gynecologist George Tyndall of sexual misconduct in two new lawsuits filed against the doctor and the school, according to their lawyer.

The former students have came forward with allegations against Tyndall including sexual assault and harassment, CNN reports. They also accused USC of disregarding complaints about the longtime doctor, who worked as the only full-time gynecologist at the university’s health clinic for 30 years until he retired in 2017.

About 20 women appeared at a news conference Thursday to announce the new lawsuits, the Associated Press reports.

“I am part of an accidental sisterhood of hundreds of women because the university we love betrayed our trust,” said Dana Loewy, who alleges that Tyndall assaulted her in 1983.

The women allege that they were abused and molested by Tyndall during routine medical appointments at the university health center. Some said Tyndall made racist and disparaging remarks, showed them pictures of genitals or asked to photograph them under the guise of “research.”

Tyndall has denied the allegations, and a statement from his lawyer claimed that his examinations “were for the stated medical purpose,” according to CNN.

The new lawsuits follow accusations against Tyndall by more than 50 other women in July. A total of some 500 women have lodged complaints against Tyndall dating back to 1988, according to the AP.

Tyndall’s medical license was reportedly suspended in August. Former USC President C. L. Max Nikias stepped down the same month in the wake of the allegations.

Attorney John Manly called on California to investigate USC over the new allegations. He also individually criticized some members of USC’s Board of Trustees for failing to speak out about the case.

The U.S. Department of Education is also investigating whether USC attempted to conceal the allegations, AP reported in August. 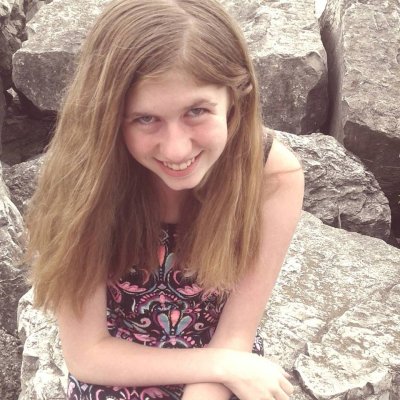