How the Anti-Trump Resistance Is Organizing Its Outrage

Carolyn Eberly is an unlikely warrior. A former chemist from Waxhaw, N.C., she works at the local library, plays volleyball and wears her blond hair pulled back in a big clip. Her husband has always followed politics, but Eberly used to steer away from it in polite conversation. She voted, but not much else.

Then came President Donald Trump’s election. “I felt sick to my stomach,” says Eberly, 51. She found herself at the Women’s March in Charlotte, then at rallies for immigrants, then staying up all night reading news articles posted in Facebook groups. She began to feel uncomfortable around her neighbors who voted for Trump and around her volleyball friends who didn’t seem to care about politics. The day after the Women’s March, she saw on Facebook that a woman who lived an hour away was hosting a letter-writing party to pressure local elected officials. Eberly couldn’t make it over, so the woman suggested she host her own event.

Eberly typed up an invitation. Just before she posted it on Facebook, she paused. “You ever have a premonition?” she says, sipping a smoothie at a Panera Bread near her home. “Where you think, ‘This could change my life’?” 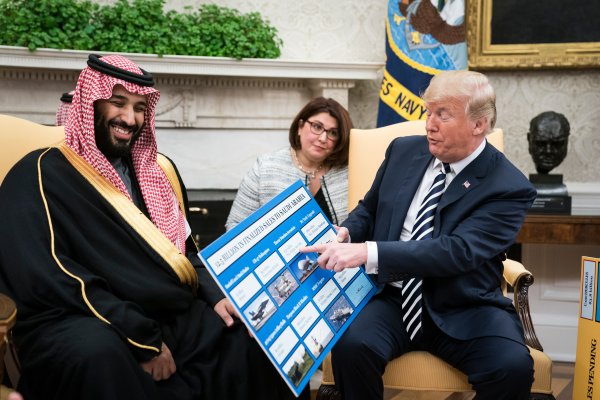