How do you love authentically when lies feel so familiar? That’s the question Kiese Laymon explores in his devastating personal story, Heavy: An American Memoir.

Laymon begins the book with an earnest missive to his mother, a professor who raised him with the help of Laymon’s beloved grandmother. “I did not want to write about us,” he writes of his relationship with his mother. “I wanted to write a lie.” From there he delves headfirst into an unflinching examination of the complex relationship they shared as he came of age as a black man in 1980s and ’90s Mississippi.

Laymon grew up in a household that nurtured his intellect and creativity. His childhood, however, was haunted by poverty and violence. Books were readily available, but his mother bounced checks at the local grocery store; his home life included writing exercises and whippings in equal measure. Throughout, Laymon lays bare the many secrets mother and son kept from each other in their home: addictions, sexual violence, physical abuse, eating disorders, theft, lies and shame. As he recounts this, he holds the culture of the U.S. accountable for its role in creating and fueling the racial violence and toxic masculinity that shaped the struggles of both of them, making it so difficult for them to give and receive love in a trusting and trustworthy way.

This deeply personal exploration of the political is nothing new to Laymon, a professor of English and creative writing at the University of Mississippi, who previously published a novel, Long Division, and a collection of essays, How to Slowly Kill Yourself and Others in America. In Heavy, he writes with a fearless intimacy and bracing honesty, indicting the treatment of black people in the U.S. The book’s a high-water mark for both personal narrative and social criticism. 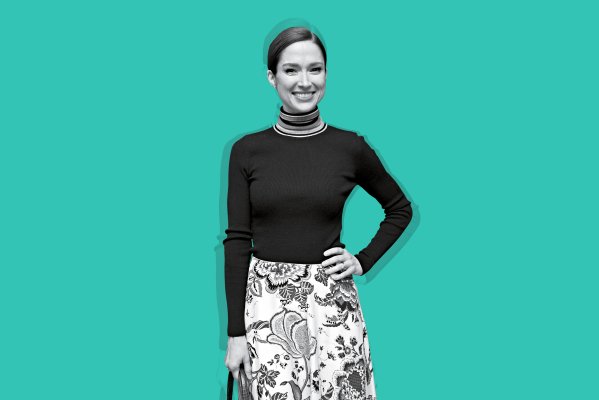 Ellie Kemper Discusses the Perks of Being a Redhead in Her New Book
Next Up: Editor's Pick