Even when we were in High School, Paul Allen could see that computers would change the world. Paul–who died on Oct. 15 at 65 of complications from non-Hodgkin’s lymphoma–was instrumental in creating and building Microsoft, which we launched together in 1975. But the interests and knowledge he loved to share with those around him reached far beyond computing.

Paul loved sailing, science, sports, making music and exploring the world. His generosity was as wide-ranging as his curiosity–he was passionate about ending elephant poaching, building smart cities and accelerating brain research. His impact was felt most strongly in Seattle. Paul loved our hometown. He helped build homeless shelters and promoted arts education. He established one of the neatest museums I’ve seen, the Museum of Pop Culture, and helped make sure his beloved sports teams stayed in the Pacific Northwest by purchasing the NBA’s Portland Trail Blazers and, later, the NFL’s Seattle Seahawks. The world will remember Paul as a technologist and philanthropist whose passion touched millions of lives. But when I remember him, it will also be as a man who held his family and friends dear. I will miss him. 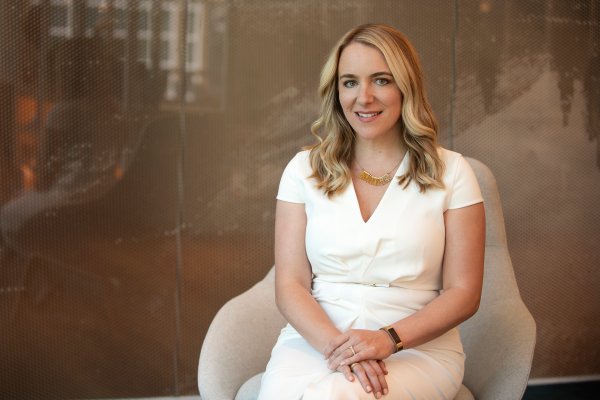