Canada Has Legalized Marijuana. Here's What That Means For American Travelers

Recreational marijuana is now legal across Canada, giving millions of people the right to buy, carry and grow cannabis.

The country’s new federal cannabis act went into effect Wednesday, legalizing use for adults 18 or 19 and up, depending on the province. The change raises questions for U.S. travelers eager to hightail it across the border and light one up. But take note: people returning to the U.S. from Canada are barred from bringing any marijuana products with them because it is illegal at the federal level, said Stephanie Malin, a spokesperson for U.S. Customs and Border Protection (CBP).

“Regardless of Canada’s legalization of marijuana today, nothing will be changing on the U.S. side or with CBP policies and procedures at the border,” Malin said via email. “Marijuana remains a controlled substance under U.S. federal law and it remains illegal.”

U.S. residents are free to consume cannabis in Canada, but they should leave it behind when returning home, says Erik Altieri, the executive director of the National Organization for the Reform of Marijuana laws (NORML). While recreational weed is legal in eight states, including Washington and Maine, which border Canada, people cannot travel to and from such states with marijuana because customs and immigration are under federal jurisdiction.

“What happens in Canada needs to stay in Canada,” Altieri said in an email. “It is extremely unwise and illegal to attempt to bring any marijuana or marijuana products back across the border with you, whether you are returning to a state with legalization or not.”

Potential consequences for people who get caught bringing marijuana over the border include jail time, fines and travel restrictions, depending on how they are prosecuted, says Scott Leemon, a criminal defense attorney in New York City. Those caught reentering states along the Canada-U.S. border where marijuana is illegal will most likely be referred to local authorities who will decide whether to prosecute, he says.

Leemon says it remains unclear how someone caught attempting to bring marijuana to a state that allows recreational use would be prosecuted. For example, although people are permitted to carry a small amount of marijuana at the Los Angeles International Airport, it is still illegal for someone flying from Canada to transport marijuana there.

According to Leemon, border patrol agents will likely assess people returning from Canada with extra scrutiny — at least during the first few months of legalized marijuana.

“They look for everything. I know people that have been detained for as little as a vape pen,” he says. “They’ll probably be looking, especially with people going on the weekends, or if someone goes and comes back on the same day.”

CBP said in a statement that officers are “thoroughly trained on admissibility factors” when assessing people who come to the U.S. from Canada.

“Determinations about admissibility and whether any regulatory or criminal enforcement is appropriate are made by a CBP officer based on the facts and circumstances known to the officer at the time,” the statement reads. 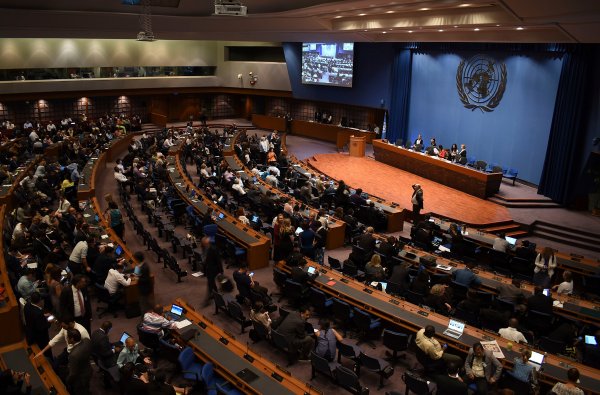