Although the debut of ABC’s The Conners managed to outperform the Roseanne finale, its ratings were nowhere near those of the revival’s premiere.

Tuesday night’s episode of The Conners—a spinoff starring the Roseanne cast minus Roseanne Barr—pulled in 10.5 million viewers with 2.3 rating among adults 18-49, beating out This Is Us for the demographic’s top spot of the night.

However, this was still a 35 percent decline from the 18.2 million viewers and 5.1 rating among adults 18-49 delivered by its predecessor’s March premiere, the highest-rated comedy broadcast since a 2014 premiere episode of CBS’s The Big Bang Theory, according to ABC.

Titled “Keep on Trucking,” the premiere of The Conners confirmed previous reports that Roseanne’s absense would be explained by having her character die from an opioid overdose. Following the episode’s conclusion, Barr took to Twitter to remind fans that, in real life, she is still alive and well. 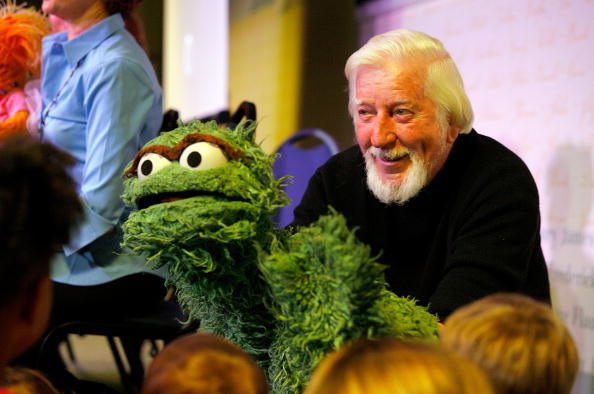 Legendary Big Bird Puppeteer Stepping Down After 50 Years
Next Up: Editor's Pick