Despite her upcoming role in Disney’s The Nutcracker, actress Keira Knightley says she doesn’t always let her daughter join in on the princess fun.

In an interview with Ellen DeGeneres, the 33-year-old actor explained her aversion to some of the Disney princess films. The issue? The way women are portrayed in films like Cinderella, which Knightley says is banned from her home because the princess “waits around for a rich guy to rescue her.”

Even The Little Mermaid — which Knightley admits is her favorite — is off-limits for 3-year-old Edie. “I mean, the songs are great, but do not give your voice up for a man,” she told DeGeneres.

As for the career aspirations of Edie, the child of Knightley and English musician James Righton, Knightley says no path is banned. “I am going to support her in anything that she wants to do, of course,” she said.

Knightley’s passionate take on the feminist issues surrounding princess plots is no surprise, as she recently contributed an essay about giving birth to the book Feminists Don’t Wear Pink and Other Lies. Her activism can also be seen in her art, as she plays the eponymous role of Gabrielle Colette in this year’s biographical film Colette, which tells the story of a female writer whose husband makes her publish work under his name.

Watch the full interview on “The Ellen Show” below. 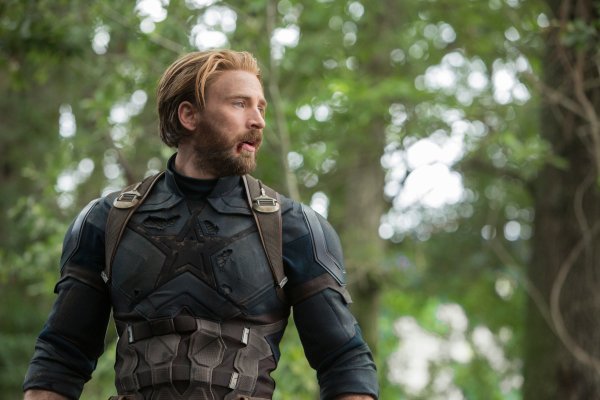