Officials say that Jayme Closs, a missing teenage girl from Barron, Wisconsin whose parents were found dead this week, may have been spotted 1,750 miles away in Miami.

The Miami Police Department said that Closs, 13, was possibly seen Monday afternoon at a gas station just outside of the Florida city’s Little Havana neighborhood. Police said that if the young girl spotted was indeed Closs, she was in a black Ford Explorer with Wisconsin license plate I60WER.

Police issued an AMBER Alert for Closs Monday after they discovered the bodies of her parents inside their Wisconsin home.

According to Barron County Sheriff Chris Fitzgerald, police responded to a 911 call from an unknown person at 1 a.m. Monday. They later found Jayne’s parents, 56-year-old James Closs and 46-year-old Denise Closs, dead inside their home. Police did not reveal the circumstances or causes of their deaths, but said gunshots were involved.

At a Monday press conference, Fitzgerald said that his main concern was finding Closs. “At the end of the end of the day, I want a 13-year-old here safe and sound,” he said. “That’s our goal. That’s our only goal right now.”

Police said that Jayme Closs, described as 5 feet tall, 100 lbs with green eyes and strawberry blonde hair, is considered missing and “endangered.” They have asked anyone with any information regarding her whereabouts to contact the authorities. Police have released no information regarding possible suspects involved in the situation or whether Closs is considered to be a kidnapping victim.

The original version of this story misstated the first name of Jayme Closs. It is Jayme, not Jayne. 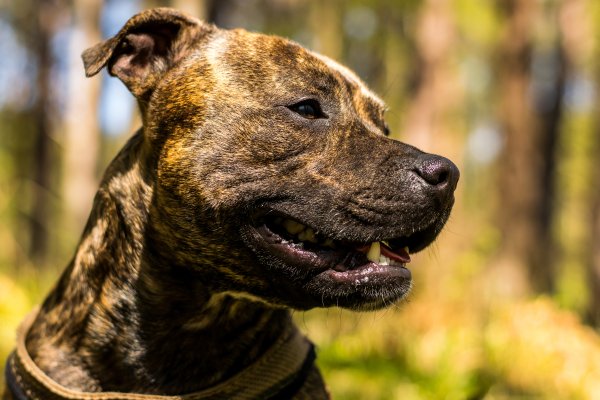 He Lost His Hands and Legs to a Canine Infection. But He Says He'll 'Always Love Dogs'
Next Up: Editor's Pick