Facebook has removed nearly two dozen more accounts and pages linked to Myanmar’s military, which the U.N. is investigating for possible charges of genocide during its campaign of violence against the Rohingya Muslim minority.

Facebook announced the removal of the 13 pages and 10 accounts “for engaging in coordinated inauthentic behavior” including distributing pro-military propaganda, the social network said in a news release Monday. The accounts focused on a range of topics from celebrities and entertainment to military figures, and commanded a combined following of 1.35 million unique users, according to Facebook.

“We want to make it more difficult for people to manipulate our platform in Myanmar and will continue to investigate and take action on this behavior,” Facebook said in the release.

Myanmar’s military has been accused of being behind a disinformation campaign that demonized the Rohingya and boosted public support for military operations against the persecuted and mostly stateless group. Earlier this year, a representative for Facebook confirmed to TIME that an internal investigation had identified dozens of misleading accounts designed to promote incendiary and false anti-Rohingya propaganda.

More than 700,000 Rohingya have fled Myanmar’s western Rakhine state into neighboring Bangladesh since August last year as the military carried out a coordinated campaign of murder, rape and arson. As many as 10,000 Rohingya are estimated to have been killed.

In August, Facebook removed 52 pages and 18 accounts, including that of Myanmar’s military chief Senior General Min Aung Hlaing. The move was made the same day U.N. investigators released a report accusing Myanmar’s military of “genocidal intent,” calling for Myanmar’s generals to face prosecution.

Facebook has also come under criticism for failing to effectively police hate speech and other abuse on its platform.

In March, U.N. investigators accused Facebook of playing a “determining role” in inciting violence against the Rohingya; a U.N. rights official lamented that Facebook had “turned into a beast.” Others in Myanmar, including firebrand monk Wirathu, had also been banned from Facebook for disseminating hate speech and inciting violence. 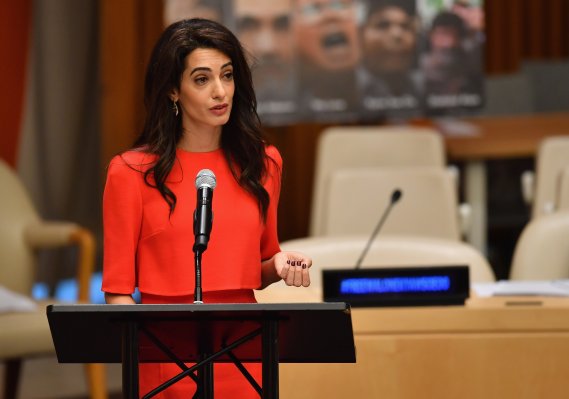