New York City went a whole weekend without any shootings for the first time in decades, the New York Police Department said Monday.

“The past weekend #NYC had no shootings, a milestone we haven’t reached in over a decade,” NYPD chief of patrol Rodney Harrison said in a tweet Monday.

The streak of no shootings over the weekend began last Thursday, following a shooting in Brooklyn and carried through until Monday, when a person was shot in the Bronx, according to the Daily News.

Mayor Bill de Blasio commended the NYPD for the lack of shootings while speaking at the department’s graduation ceremony Monday.

“A city of 8.6 million people, not a single shooting for three days,” he said. He called it an “extraordinary” achievement and credited the NYPD for the streak. 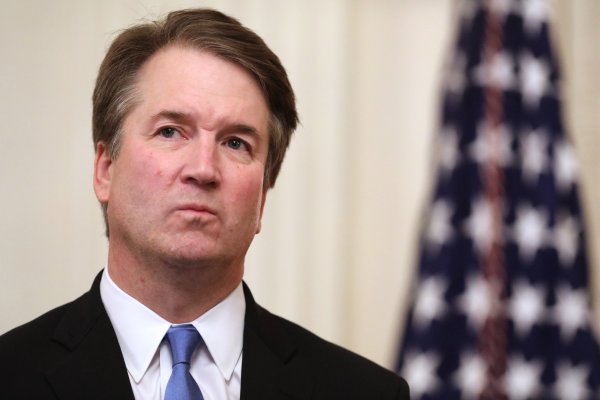 Brooklyn Witches Plan to Put a Hex on Brett Kavanaugh
Next Up: Editor's Pick