“Sovereign tribal nations set their own legal requirements for citizenship, and while DNA tests can be used to determine lineage, such as paternity to an individual, it is not evidence for tribal affiliation,” the Cherokee Nation’s Secretary of State Chuck Hoskin Jr. said. “Using a DNA test to lay claim to any connection to the Cherokee Nation or any tribal nation, even vaguely, is inappropriate and wrong.”

Earlier Monday, Warren published a DNA test to show that she has some Native American ancestry. This was in response to frequent allegations by President Trump that she used false claims of her heritage to advance her career. Trump has repeatedly disparaged Warren by referring to her as “Pocahontas.”

But according to Hoskin, Warren’s attempt to prove her heritage means little to the Cherokee Nation.

“A DNA test is useless to determine tribal citizenship,” he said. “Current DNA tests do not even distinguish whether a person’s ancestors were indigenous to North or South America.”

He continued: “It makes a mockery out of DNA tests and its legitimate uses while also dishonoring legitimate tribal governments and their citizens, whose ancestors are well documented and whose heritage is proven. Sen. Warren is undermining tribal interests with her continued claims of tribal heritage.” 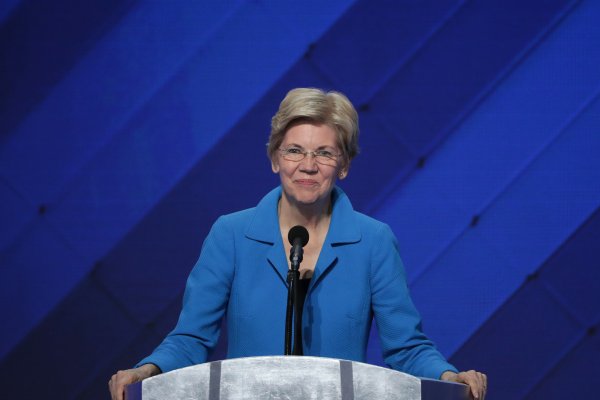