The police in Savannah, Georgia are taking a seemingly playful prank played on a historical monument of a Revolutionary War hero seriously. The controversy started when someone placed googly eyes on the eyes of a Johnson Square statue of Nathanael Greene, a Patriot general who fought with George Washington.

According to a post on the city’s official Facebook page, officials contend that although “it may look funny..harming our historic monuments and public property is no laughing matter, in fact, it’s a crime! We are hoping to find the person responsible.”

In a statement on Monday, Savannah police spokesperson Keturah Greene (no relation to the Revolutionary War general) said that the issue could lead to future destructive behavior.

“Honestly, it is a situation we need to look into because we don’t want people to go around defacing things,” Greene said “We don’t want it to get out of hand.” 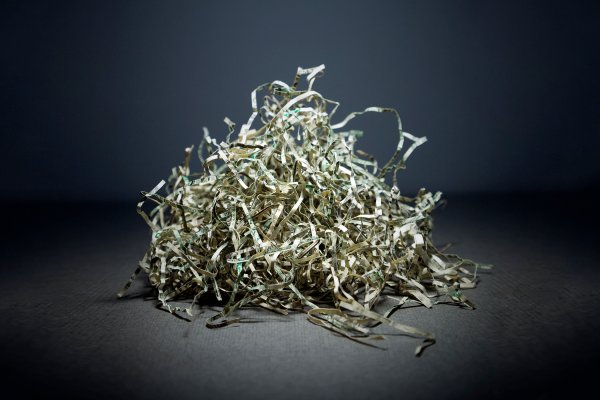 Toddler Shreds Up Parents' $1,000 Savings Because the Rules Don't Apply to Him
Next Up: Editor's Pick