Remember Palm? It's Back With a Tiny Sidekick for Your Gigantic Regular Phone

Now that phones are half a foot long and sell for more than $1,000, a San Francisco-based upstart says it’s time for a smaller companion phone with a throwback name: Palm.

Starting next month, consumers can buy the credit card-sized Palm for $349 from Verizon Communications Inc. Like a smartwatch, the Palm isn’t designed to replace an iPhone — it’s more like an accessory for people who don’t want to lug their main device to the gym or dinner.

“You have your SUV or minivan, but sometimes you want to take a spin in your sports car,” said Howard Nuk, a co-founder of the startup, Palm Ventures Group Inc.

The big question for Palm is whether consumers have enough spending cash to justify a second phone, especially if the first one cost them more than a grand. It’s also unclear how much nostalgia the Palm name will bring to today’s shoppers.

It’s been almost 10 years since Palm Inc. tried to revive its fortunes with a model called the Pre. The flop of that device ultimately led to a takeover by Hewlett-Packard and an unceremonious exit from the stage of Silicon Valley icons.

The name was reborn when Palm Ventures licensed it from TCL, a Chinese manufacturer that also owns the once-iconic BlackBerry brand. Palm Ventures’ co-founders, Nuk and Dennis Miloseski, have backgrounds in mobile and design and previously worked at Samsung Electronics Co.

NBA superstar Stephen Curry also is a Palm backer, potentially giving the device some cachet among younger customers. He’s helping with the marketing of the product.

The Palm phone is about 3.8 inches tall (9.7 centimeters) and 0.3 of an inch thick — roughly half the size of Apple Inc.’s iPhone XS Max and the Samsung Galaxy S9+. The Palm phones run on Android 8.1 and can be paired with iPhones as well as Androids. Popular apps work on the phone, including Apple iTunes.

The original Palm device, like its rival Handspring, was a precursor to today’s smartphones. Known as a personal digital assistant, or PDA, the gadget was popular in the ’90s for taking notes, marking calendars and — eventually — reading emails.

Palm’s star faded with the rise of BlackBerry and the iPhone, but finding a new niche may give the brand a new reason for being.

It’s also a chance for Palm to finally live up to its name, Miloseski said.

“Unlike the original, this one actually fits in your palm.” 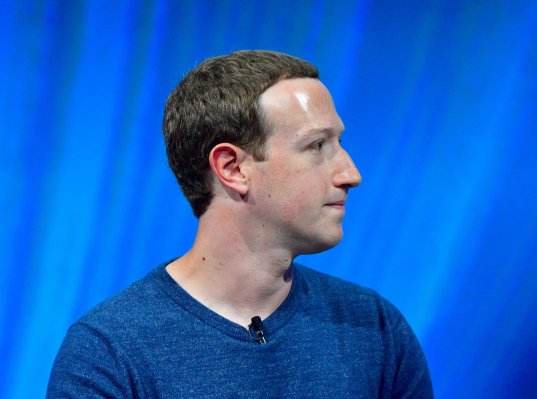