Researchers Discover Neanderthal Child Was Devoured by a Giant Bird

TO GO WITH AFP STORY BY PHILIPPE SIUBERSKI Cave specialist Christian Casseyas shows the latest area to have been searched by archeologists as he gives a tour of the Goyet cave, where 96 bones and three teeth from five Neanderthal individuals were found, in Goyet, Belgium, on December 19, 2016. Deep in the caves of Goyet, in present-day Belgium, researchers have found the grisly evidence that the Neanderthals did not just feast on horses or reindeer, but also on each other. / AFP / EMMANUEL DUNAND (Photo credit should read EMMANUEL DUNAND/AFP/Getty Images)
EMMANUEL DUNAND—AFP/Getty Images
By Alejandro de la Garza

The oldest human remains discovered in Poland were found a few years ago, but it’s only recently that scientists have uncovered the unfortunate fate of the Neanderthal to whom they once belonged.

It was only this year that researchers discovered that the bones, found amid the remains of animals, actually were once those of a Neanderthal child. A Neanderthal child, it turns out, that was eaten by a giant Ice Age-era bird, reported Science in Poland.

The bones, determined to be phalanges from the child’s hand, were dotted with dozens of holes and that was the clue that led researchers to determine what happened to the body.

“Analyses show that this is the result of passing through the digestive system of a large bird,” said Prof. Paweł Valde-Nowak of the Institute of Archeology of the Jagiellonian University in Kraków, according to Science in Poland. His team discovered the bones in Poland’s Ciemna Cave. “This is the first such known example from the Ice Age.”

The bones are the oldest human remains ever discovered in Poland by about 50,000 years.

Scientists think that the bird may have attacked and eaten the 5 to 7-year-old child. It may also have fed on the child after it had deceased.

Science in Poland reports that the team’s identification of the bones was confirmed by two anthropologists, Dr. Anita Szczepanek of the Jagiellonian University in Kraków and Prof. Erik Trinkaus of Washington University in St. Louis.

The 1-centimeter long bones are poorly preserved, precluding the possibility of DNA analysis. However, the scientists are confident that they are the remains of an ancient Neanderthal child.

“We have no doubts that these are Neanderthal remains, because they come from a very deep layer of the cave, a few meters below the present surface,” said Valde-Nowak. “This layer also contains typical stone tools used by the Neanderthal.”

Though the phalanges were discovered years ago, recent detailed laboratory analysis identified the remains as human.

Up until this discovery, the oldest human remains yet discovered in Poland were three Neanderthal molars found in Stajnia Cave in the Kraków-Częstochowa Upland, which were estimated to be between 42,000 and 52,000 years old.

Neanderthals (Homo Neanderthalensis) a close relative of modern man (Homo sapiens) are thought to have appeared in Europe about 300,000 years ago before mostly dying out by about 35,000 years ago, according to Science in Poland.

The discovery of the child’s bones is significant for scientists seeking to learn more about ancient humans in Europe.

“We can count the Neanderthal remains found in Poland on the fingers of one hand,” said Valde-Nowak. 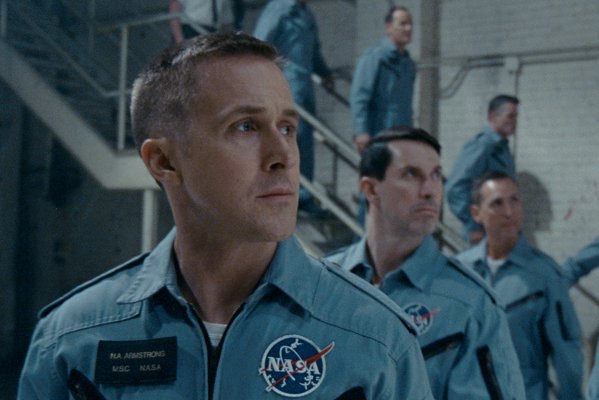