A descendent of Confederate General Robert E. Lee said that President Donald Trump’s comments about his ancestor were “far from the truth” in a video Saturday.

Rev. Robert Lee IV, who is the great-great-great-great-nephew of General Lee, tweeted out the message after Trump held a rally in Ohio Friday where, in complimenting the state as the birthplace to General Ulysses S. Grant, he said the Confederate general was “a true great fighter and a great general.”

Lee’s video came in response to NBC news and other media outlets sharing a video of Trump’s quote, which the President called out for being irresponsibly reported.

“He is showing us he supports an idol of white supremacy and of hatred,” Lee said of Trump.

The video gained popularity over the weekend and had accumulated over 7,000 retweets and almost 20,000 likes at the time of this writing.

Lee had previously criticized his ancestor when he spoke at the 2017 MTV Video Music Awards following the violent clashes in Charlottesville, calling him an “idol of white supremacy, racism and hate.”

President Trump said in a tweet Sunday that his comments Friday had been intentionally misinterpreted, and that his words were actually a “shoutout to warrior Grant.” 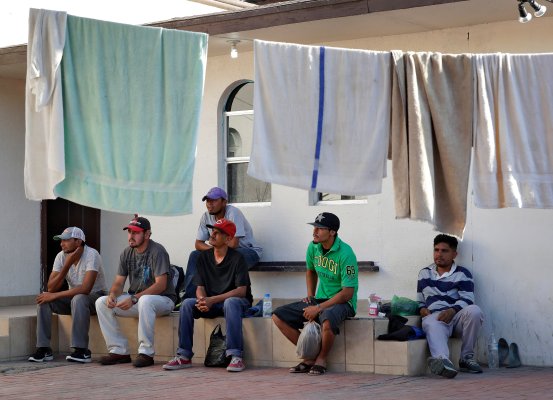