Actress and TIME Next Generation Leader honoree Amandla Stenberg learned a very practical life skill from her Hunger Games co-star Jennifer Lawrence: how to pee in the woods.

TheHate U Give actress revealed during an appearance on The Tonight Show Starring Jimmy Fallon, that Lawrence had taken her under her wing during the filming of the movie, which was ideal because Stenberg was 12 at the time, which included this important wilderness survival skill that she deemed “helpful in life.”

Stenburg also told Fallon that although she and Lawrence don’t see each other regularly, they recently met up at a brunch event where Lawrence initially didn’t recognize Stenberg because of how much more mature she looked and as Stenberg tells it, her response was peak Jennifer Lawrence.

“I went up to her and she looked at me, and she she didn’t recognize me for a second and then she was like, ‘Oh my god, you have boobs!’ I was like, ‘A few things have happened.'” 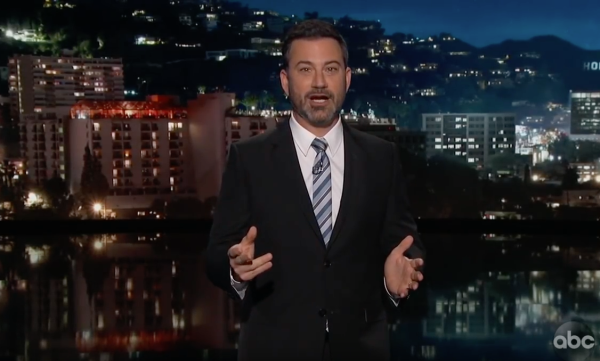