Google is honoring Roberto Clemente, one of baseball’s greatest players, in the spirit of Hispanic Heritage Month in the U.S. for its new doodle.

The son of a sugar cane worker in Puerto Rico who became a Pittsburgh Pirates star, Clemente is remembered for his moves on the field as well as his humanitarian efforts. Clemente, a right fielder, earned a series of honors as a baseball player, including the 1971 World Series MVP, when he led the Pirates to win against the Baltimore Orioles. The team later won the series.

Off the baseball diamond, Clemente had a reputation for helping others. He held baseball clinics, made donations and delivered food and supplies to people in need.

Clemente died in a plane crash in 1972 while trying to airlift relief supplies to people in Nicaragua, after the country suffered an earthquake. He posthumously became the first Latin American and Caribbean player to be inducted into Baseball’s Hall of Fame. 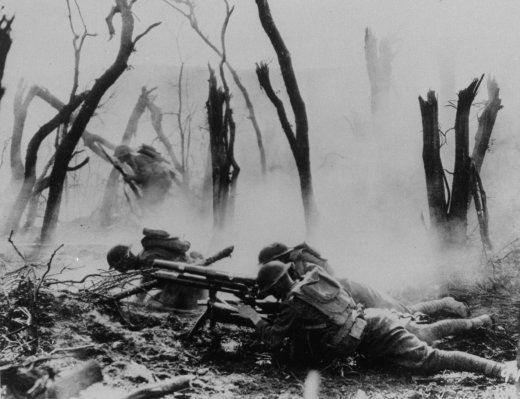 Everything You Know About How World War I Ended Is Wrong
Next Up: Editor's Pick