Africa’s youngest billionaire was abducted by masked gunmen outside a hotel in Tanzania’s main city of Dar Es Salaam on Thursday, BBC reports.

Authorities have arrested three gunmen, including two foreign nationals, in connection with the kidnapping of Mohammed Dewji.

Dewji was on his reportedly way to his routine morning workout at the hotel’s gym when he was abducted.

According to Forbes, the 43-year-old is worth $1.5 billion and is Tanzania’s only billionaire.

Dewji is the CEO of METL, a Tanzanian conglomerate founded by his father in the 1970s. He is also the primary shareholder in the Dar es Salaam-based football club, Simba.

Born in Tanzania, Dewji studied at Georgetown University and served as a member of parliament for his home town of Singida from 2005 to 2015.

The motive for the kidnapping remains unclear. 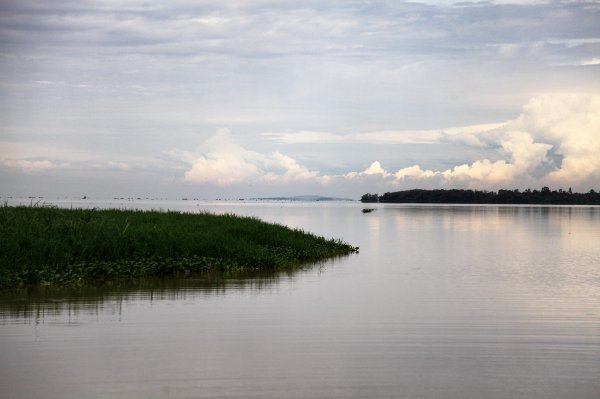 42 Dead After Ferry Capsizes in Lake Victoria, Tanzania
Next Up: Editor's Pick