Melania Trump says she is “the most bullied person in the world.”

The First Lady told ABC News that personal attacks on her inspired her to launch the “Be Best” anti-bullying initiative.

“I could say that I’m the most bullied person in the world,” she said in an interview recorded during her recent tour of Africa. “One of them – if you really see what people are saying about me.”

“That’s why ‘Be Best’ is focusing on online behavior and social media,” she added. “We need to educate the children [about] social, emotional behavior.”

The First Lady has made cyberbullying a key part of her public platform, having pledged to fight it while campaigning for her husband in 2016.

But many have questioned the choice of subject, given her husband’s well-known habit of insulting his critics on Twitter.

In the ABC interview Melania also dismissed the idea that she had “the most control”over the president but said she often gave him “her honest advice” about which members of the administration he should trust.

“It’s harder to govern,” she said. “You always need to watch your back.” 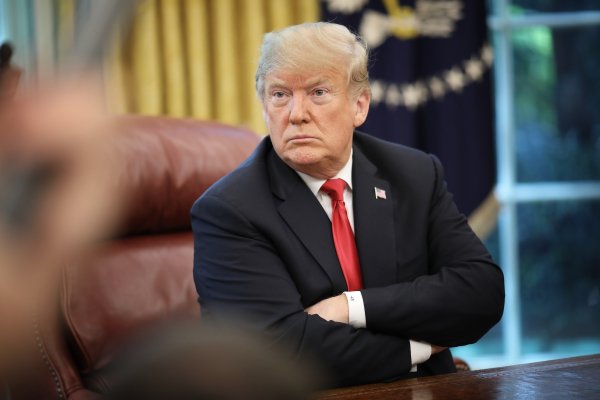