George W. Bush’s daughter, Barbara Pierce Bush, made sure to pay tribute to her late grandmother and namesake, Barbara Bush, while tying the knot with her fiancé, screenwriter Craig Coyne, on Sunday.

The former first daughter wore a bracelet that had belonged to her grandmother, who died in April at the age of 92, for the ceremony at the Bush family compound in Kennebunkport, Maine. “It’s really sweet. The ‘something borrowed’ that I’m wearing is this bracelet that my grandfather gave to my grandmother on their 70th anniversary,” Barbara told PEOPLE. 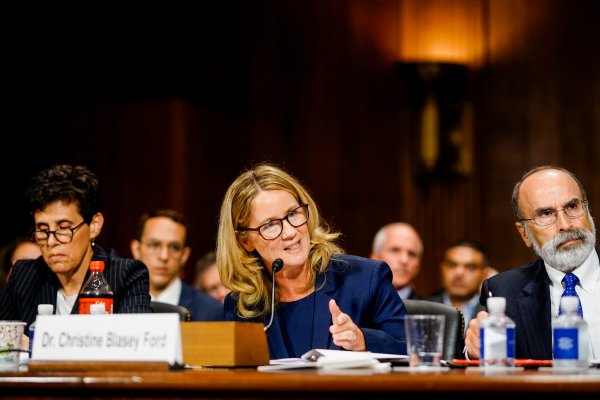 The Best Way to Help Women Survivors Be Heard? Elect More Women
Next Up: Editor's Pick